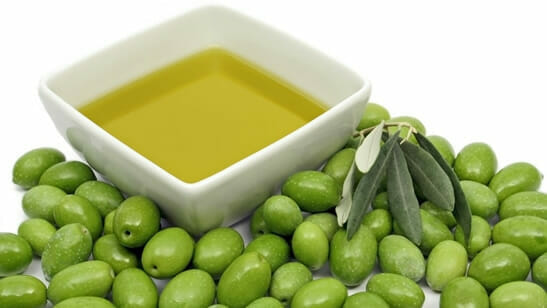 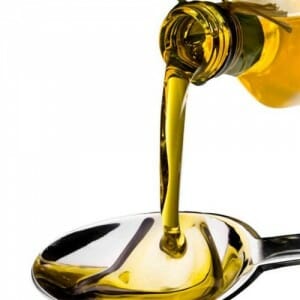 Each person consumes 13 to 15 liters of Olive Oil every year in Spain. The features and varieties of this product aren’t as well known as they supposed to be. In this article, we will show you how to recognize each of them and how to choose which one will better match your food and your wallet, as well.

What is Olive Oil?

Olive Oil is just the juice extracted from olives as a result of squeezing them.

How many types of Olive Oil are there?

Olive oil is classified firstly depending on its juice obtaining process, secondly for the type of olive and finally for the area where the olives are grown.

The Virgin Olive Oil is obtained by mechanical and hand processes, which don’t make any alterations. Therefore, this needs to be procedure performed in cold.

The acidity is measured in grades. It goes from less than 0,8 degrees up to 3 degrees. Depending on their free fatty acids and purity level, they can be classified as following:

How many different varieties of olive are there in Spain?

Being the first Olive Oil producer, Spain holds the largest list of olive varieties. There are 262 classified and documented varieties, some of which are used for eating while some are dedicated to producing oil. The following list contains the main varieties used for obtaining Olive Oil, together with their main features and where their trees came from originally (nowadays are grown and harvested in many other places throughout Spain). Here are the most popular:

They are the classifying organizations which group products grown, harvested and processed in a specific region or area in Spain. The most well-known Spanish D.O. is probaby Rioja (for wine). This process is run by a Chamber called «Consejo Regulador de la Denominación de Origen» in which experts control the quality and processes required for certain products like wine, cheese, meat, vegetables… Once these products are acepted in the D.O. they are given numbered labels to place in each bottle or package. Being part of a D.O. requires the producers to follow certain process in order to ensure that olive oil meets the quality standards defined .

Olive Oil holds its own D.O. as following:

What are the healthy properties of olive oil? 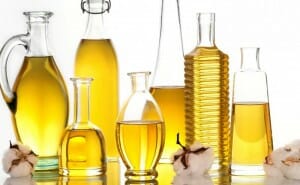 Which olive oil is the best for…

The tip by Jessica

Add a small sprig of rosemary, a garlic clove, three bay leaves, a red hot chilly pepper, some wallnuts or whatever you like to aromatize and customize your oil with a slighty different and amazing touch that will surprise your gests. 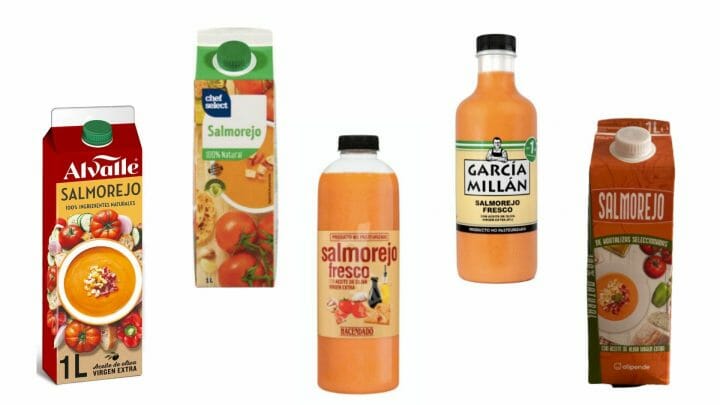 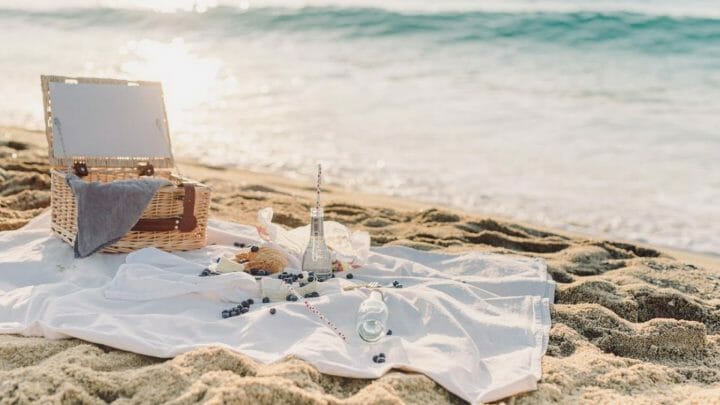 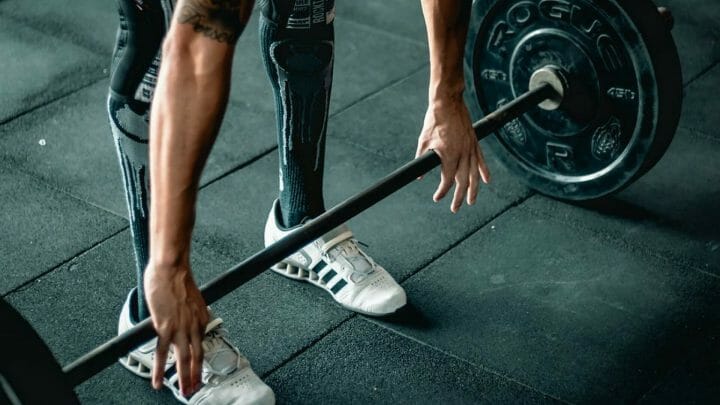 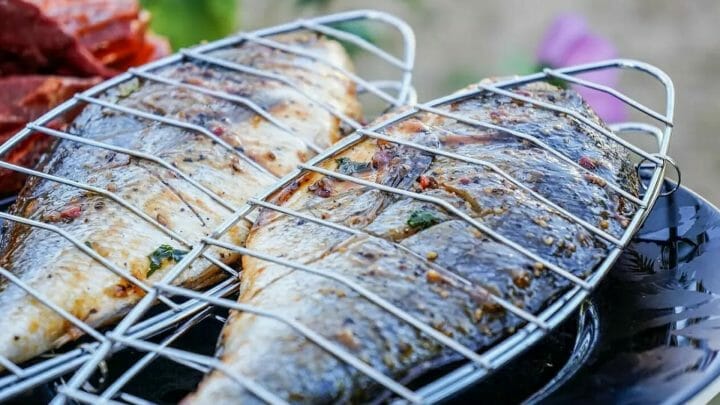